As we prepare, once again, to turn the page from one year to another, I wonder…

How are you feeling?

When I recently surveyed my email subscribers, there was a 50/50 split between those who felt primed and ready for the New Year, and those who felt like they were in a bit of a daze and unsure of what comes next.

If you’re in the “primed and ready to go” camp, then high five! That is a wonderful place to be as we prepare to turn the page on a New Year and I’m thrilled for you.

If you’re in the “dazed and confused” camp—feeling a bit lost, uncertain, discouraged, afraid even—then let’s start with this: you’re not alone (even though that can feel like a very lonely place).

Whichever camp you may be in, the reality is that we’ve all come a long way from where we started—if we count 2020 as the “universal” starting point for this present era (and I say starting point when it was really an ending point—as in, the end of life and work as we knew it).

Clearly, we’re not there anymore.

And yet, it may still seem like you’re still a long way from where you’re going, or where you want to be.

You might even say you don’t know where you’re going, or where you want to be, at this point—hence the feeling of being lost, or in a daze, or… just “funky” is how it feels to me sometimes.

If you happen to be charged with leading a team or an organization at the same time, then it can be a doubly funky feeling because you’re “supposed” to have all the answers. At least, that’s what we’ve been led to believe. And if you’re supposed to have the answers but you don’t, you might feel like something’s wrong with you.

That’s just a story, though. And a fictional one, at that.

At a conference on the “Future of Work” at Pepperdine University’s Graziadio Business School in 2019, I heard Ed Hess, Professor Emeritus of Business Administration at Darden Business School, say, “The best leaders of the future are those who excel by not knowing.”

No one has all the answers. No one knows what comes next. Not even leaders. And that’s okay.

And there’s a name for this space where we find ourselves right now:

Neither where we started nor where we’re going, but rather… in between.

In architecture, the liminal space would be a hallway, or a foyer, or a waiting room, or even a parking lot. It’s an important space, because it helps us transition from where we started to where we’re going. And yet, it’s not a space where you really want to hang out for an extended period.

If you see a group of people gathered in a parking lot, for example, you might become suspicious (unless they’re tailgating before a sporting event). When you find yourself waiting in a waiting room at the doctor’s office, you want to get out of there as quickly as possible. If you linger in the foyer upon arriving at a friend’s house, very soon it’s likely that the friend will say, “Shall we go in and sit down?”

So, if you’re feeling like that’s where you are right now… know that it’s normal. There’s nothing wrong with you.

If you’re feeling like that’s where you are right now and it doesn’t feel good… know that that’s normal, too. There’s nothing wrong with you.

No one enjoys being in the Liminal Space. But, it is a normal and necessary part of the journey.

Would you like some help getting out of it, though?

I can say that with confidence because I’ve experienced it myself time and time again, and I’ve seen it play out with clients and others, too.

That’s what we’re going to be talking about here in this space for the next few weeks, and that’s what I’m going to be talking to audiences about as 2023 gets underway—so if you’re planning an event and you’d like to help your people move through this Liminal Space with more ease, more grace, and more success, reach out and let’s make it happen.

Clearly, you can survive… but now is the time to rise and thrive.

Ready to take the first step forward? Read this… 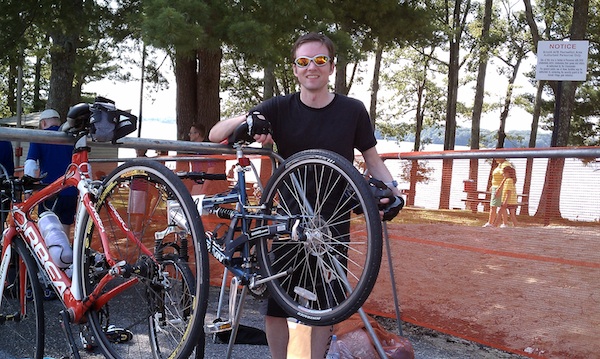 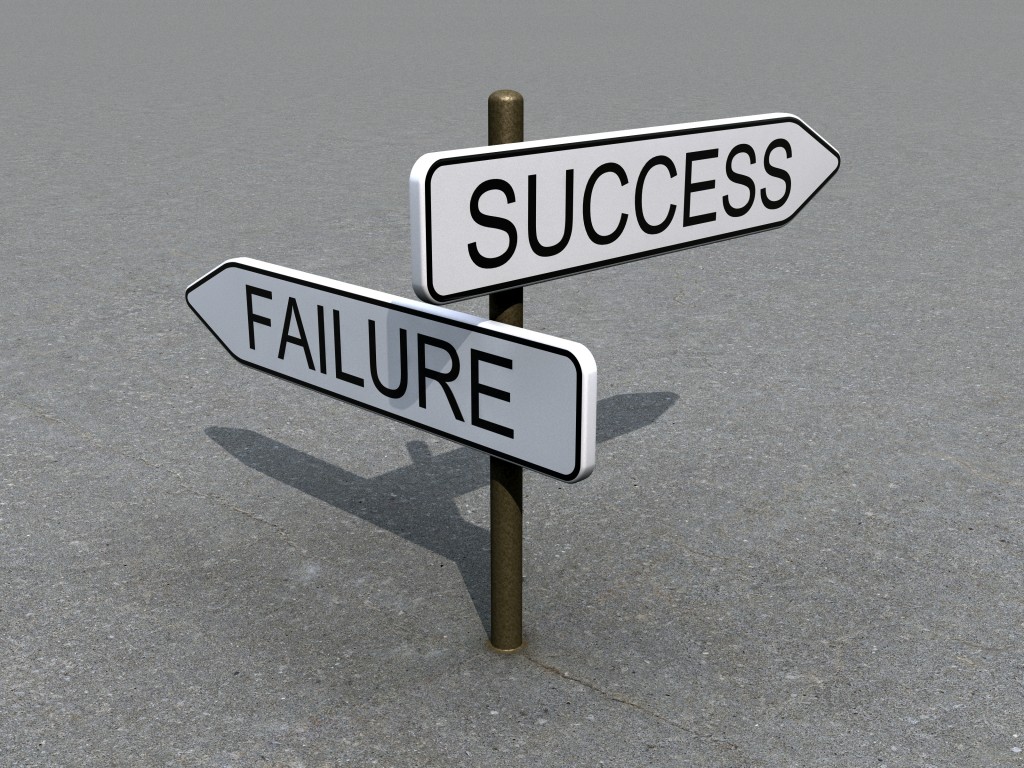